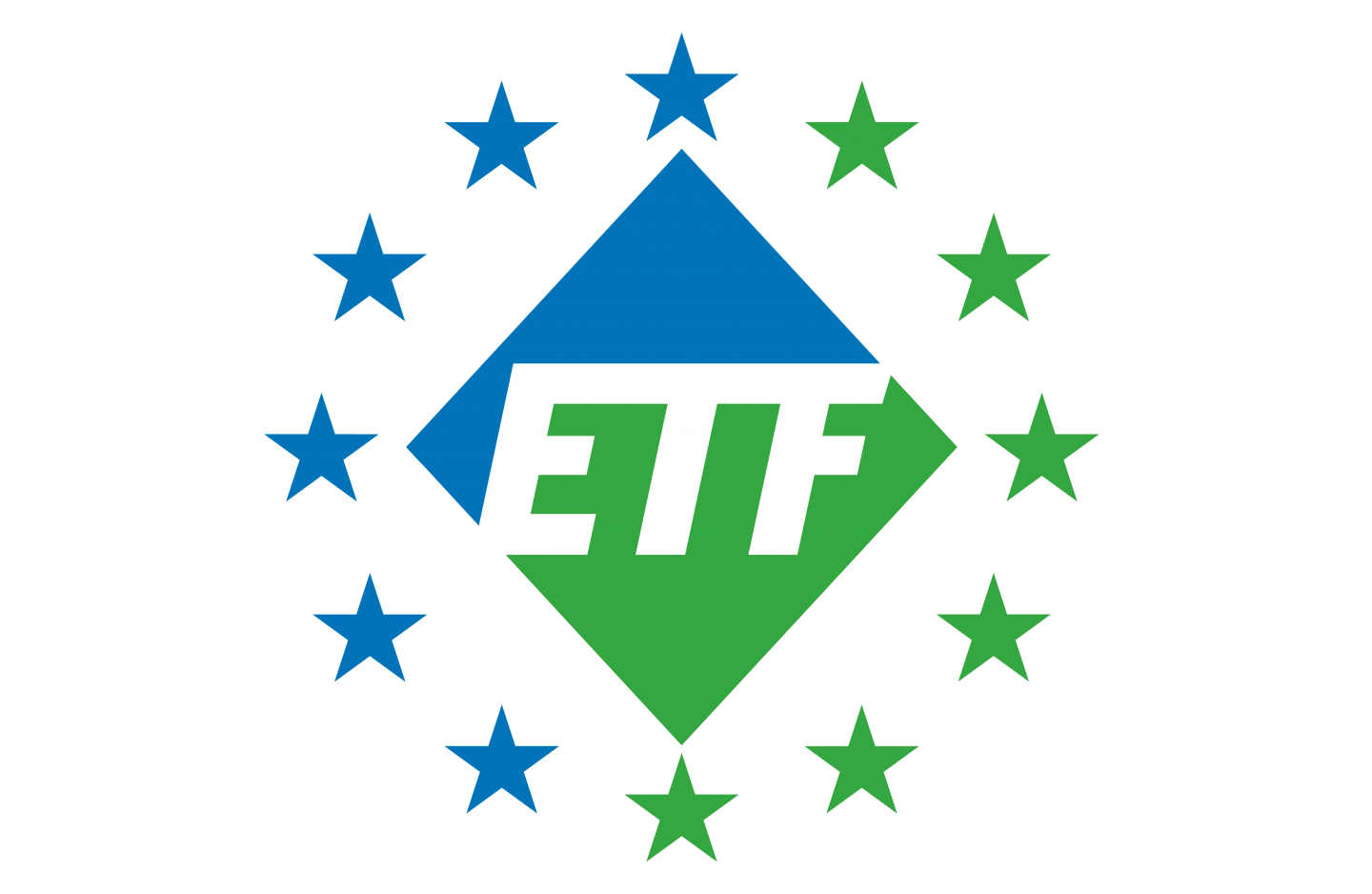 The ETF represents more than 5 million transport workers from more than 200 transport unions and 41 European countries. These workers are found in all parts of the transport industry, on land, sea and in the air. We cover workers in the following sectors:

We also have specific structures to represent women and young transport workers.